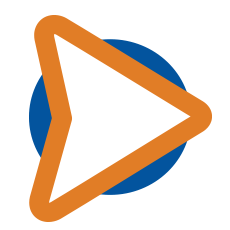 While I’m not in it to win awards, they provide objective opinions about my works from other people in our industry. I have been recognized and have earned awards from every category in the visual communications industry. In the entertainment industry I have written and created winning pitches to studios. On the film festival circuit I Co-produced a short film that won an honorable mention.

I have demonstrated leadership in the Colorado art community and sat on numerous boards, which included the Denver Art Museum’s Culturehaus and AIGA Graphics Arts Guild. Also in Denver, I created a venue providing a stage and gallery for new artistic talent. It was called Art in the City Denver which I created as a non-profit arts organization and served as the Executive Director. 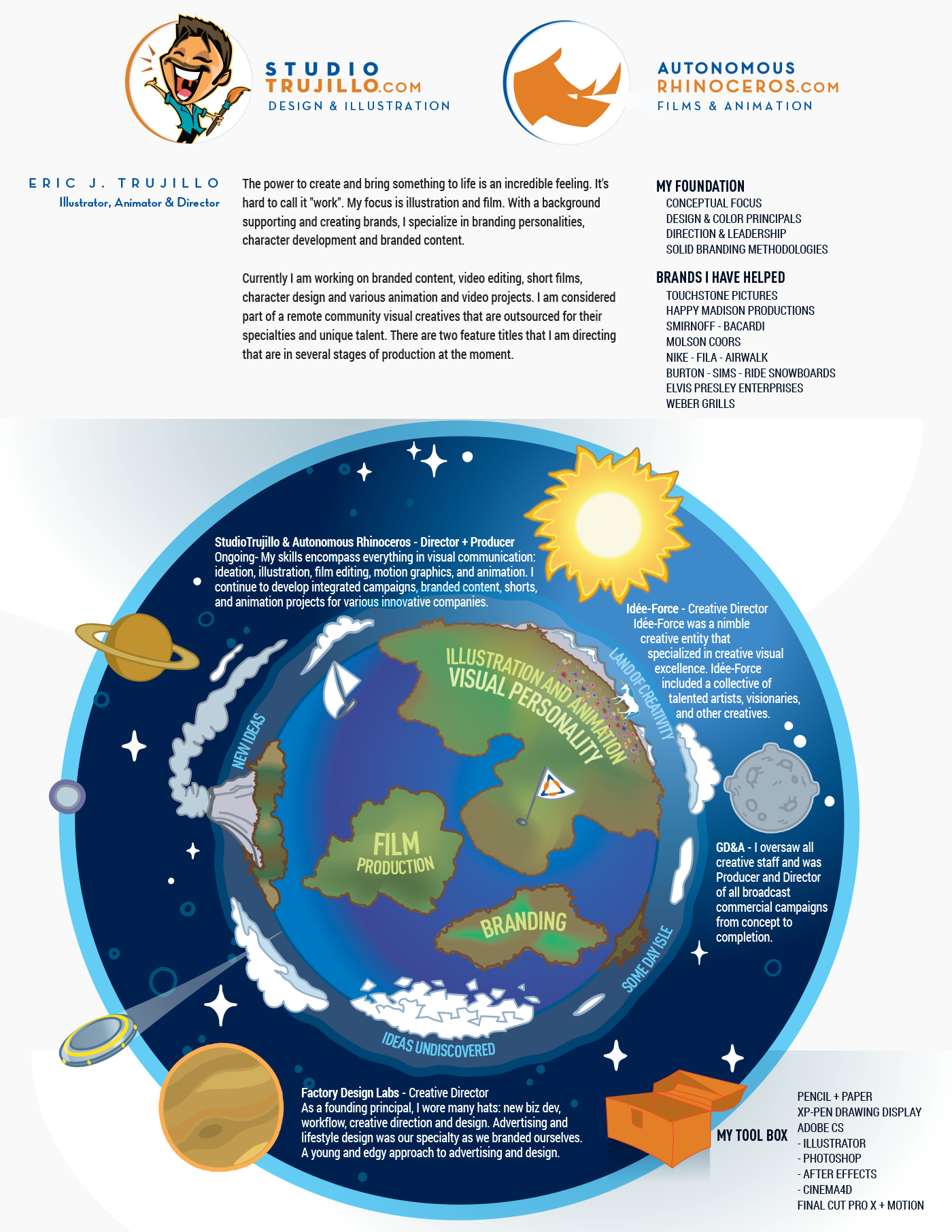 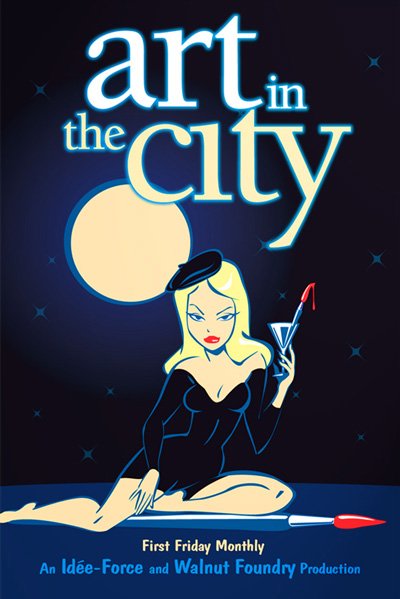 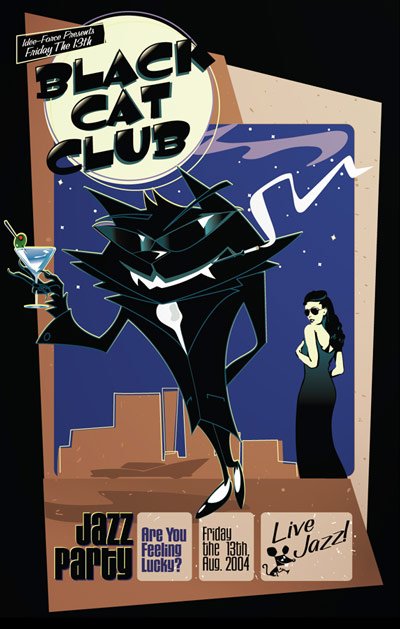 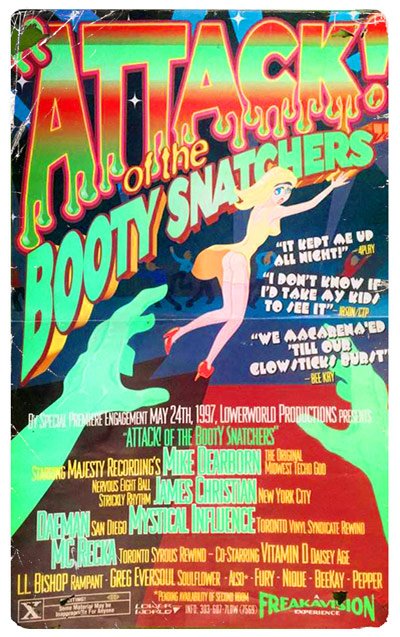 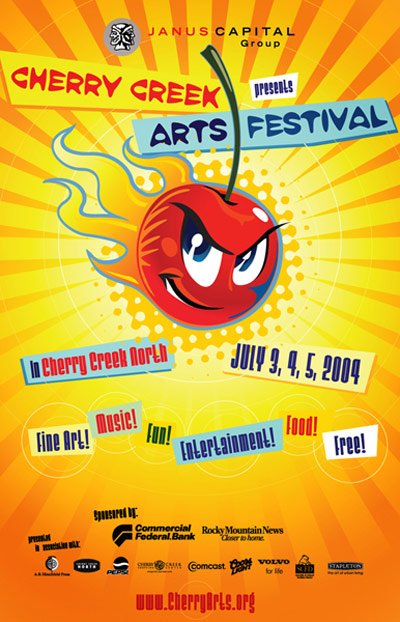 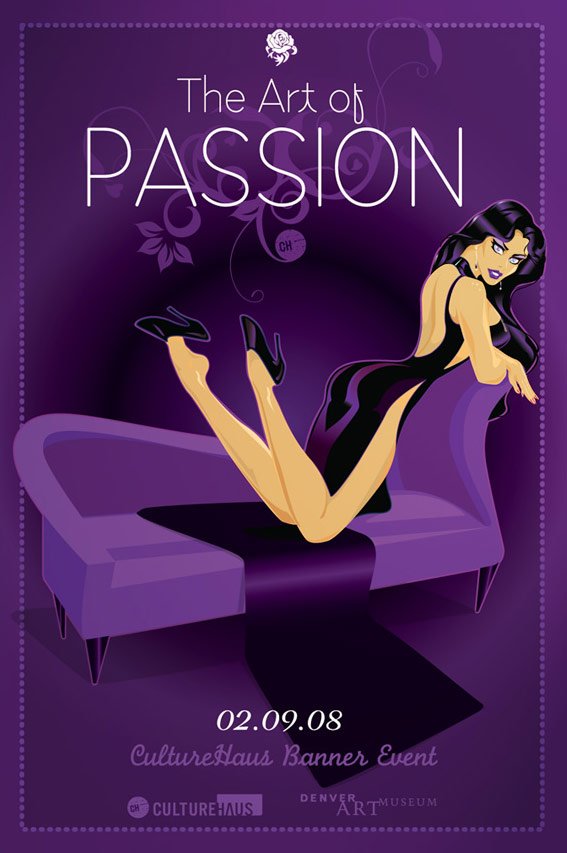 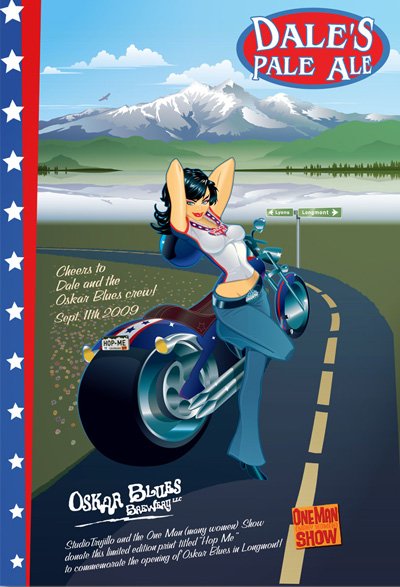 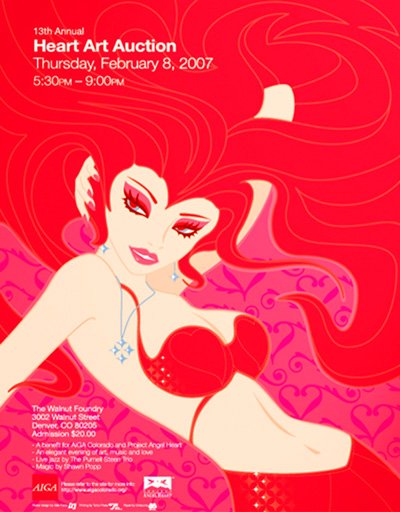 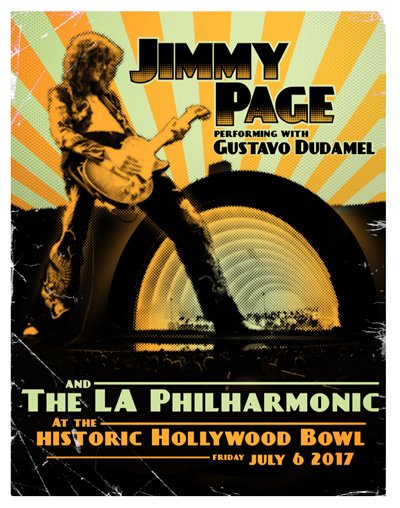 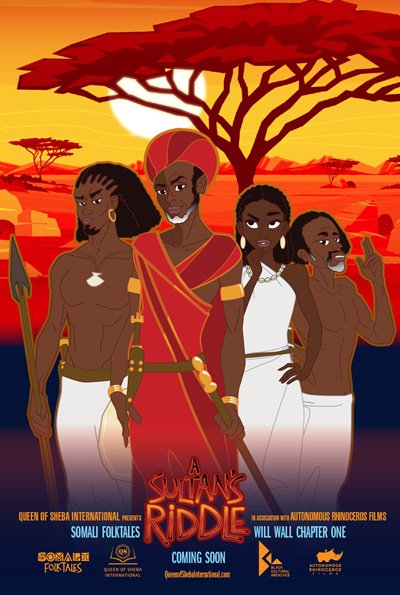 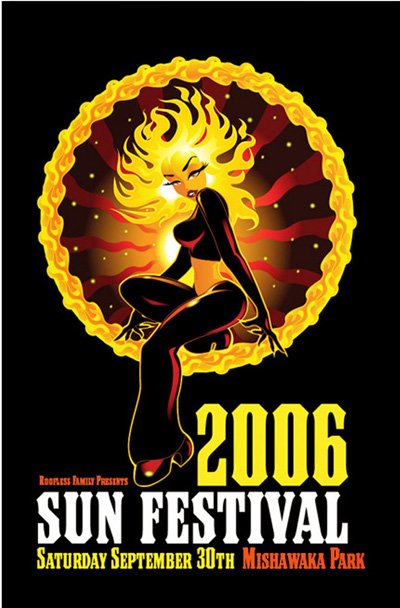 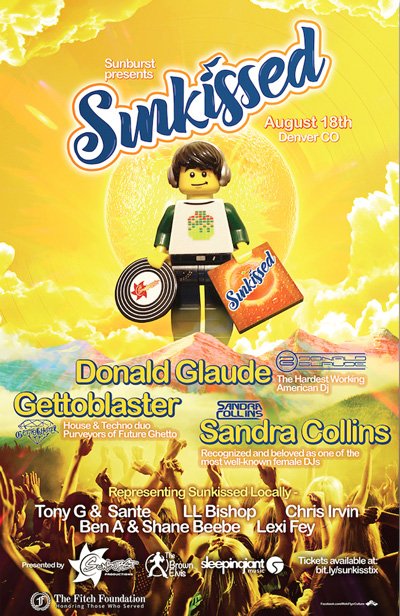 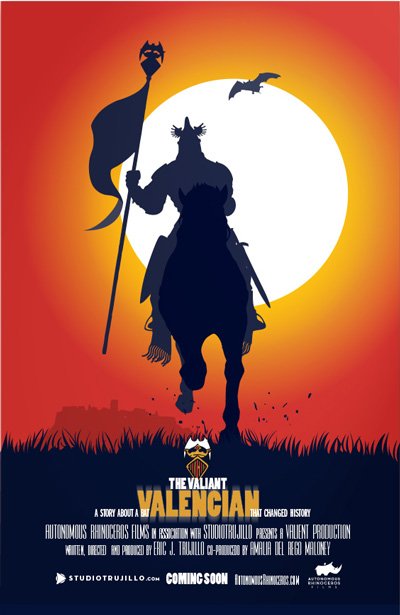 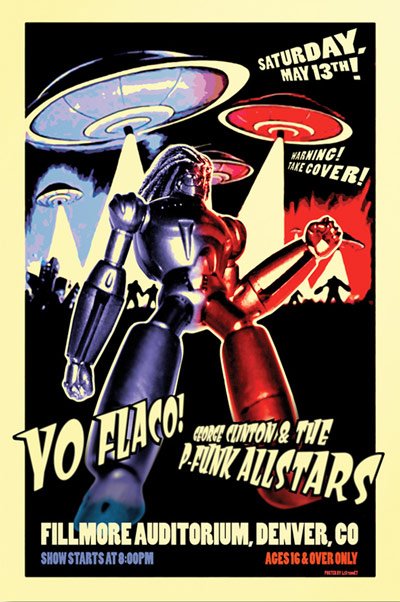 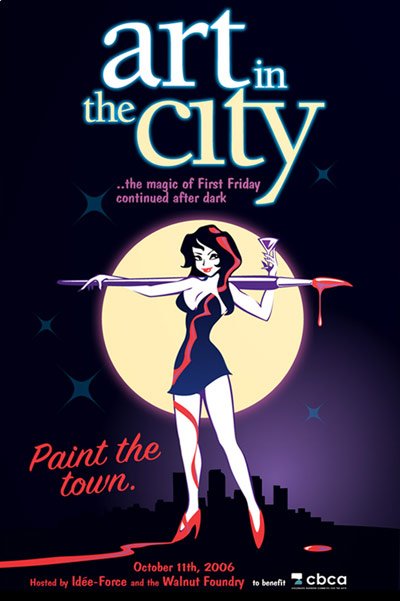 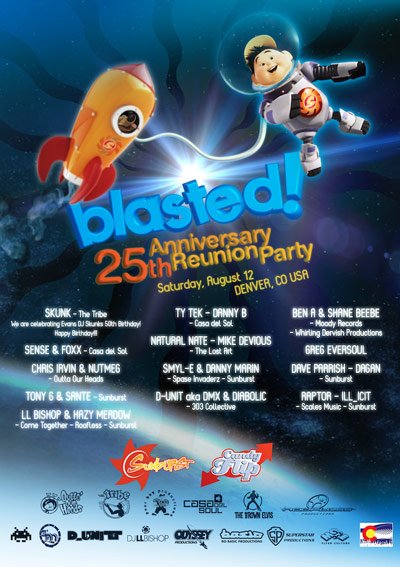 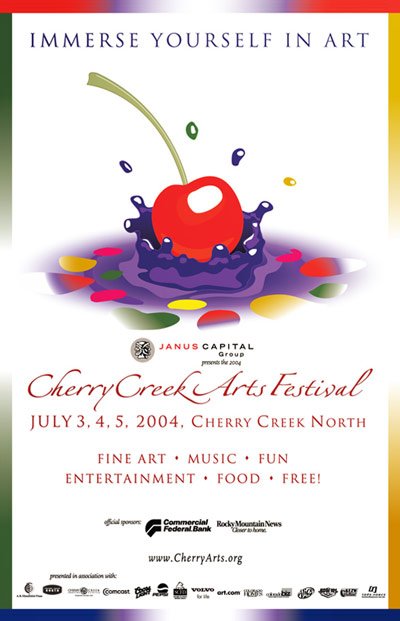 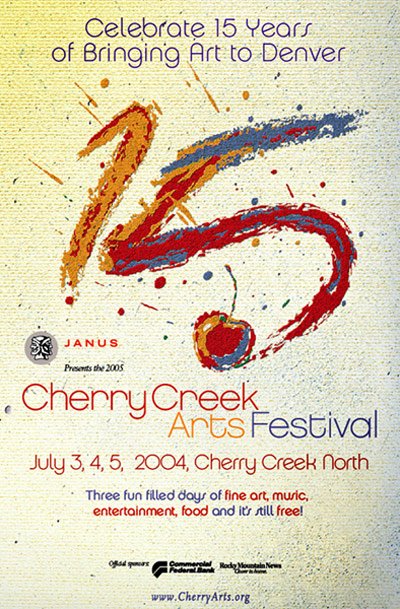 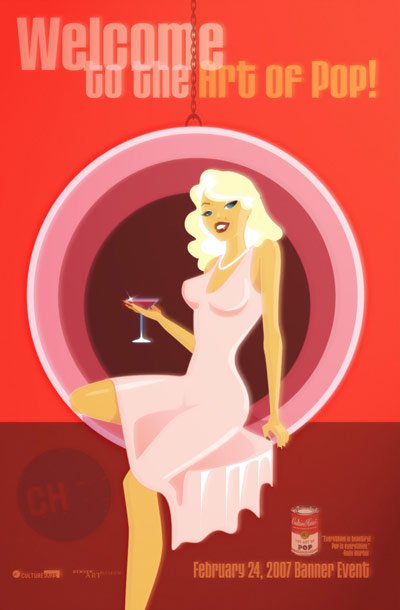 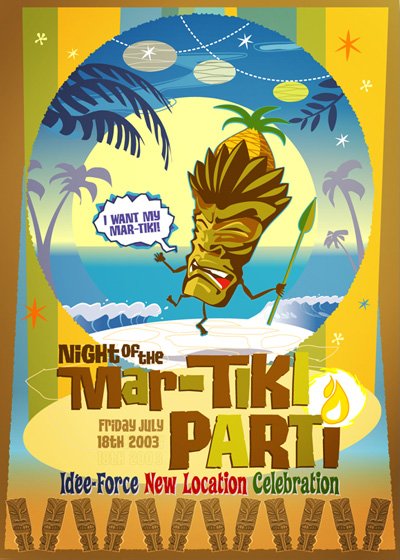 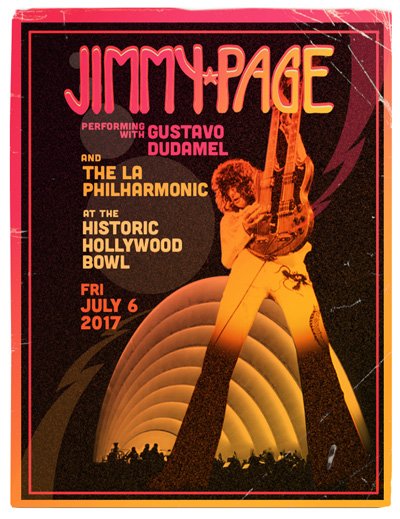 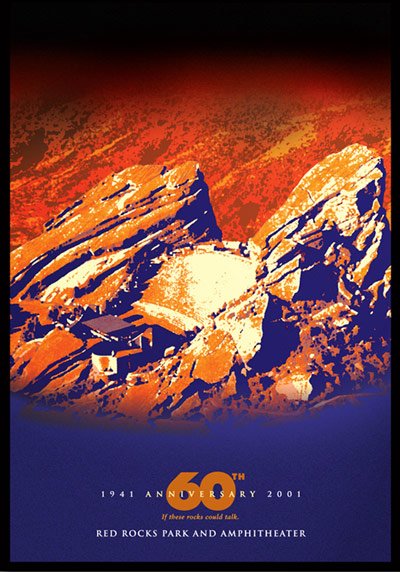 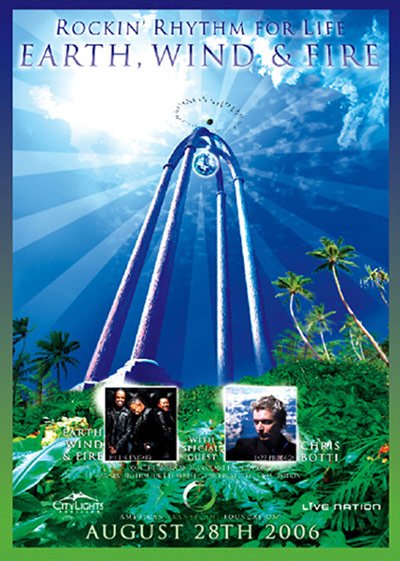 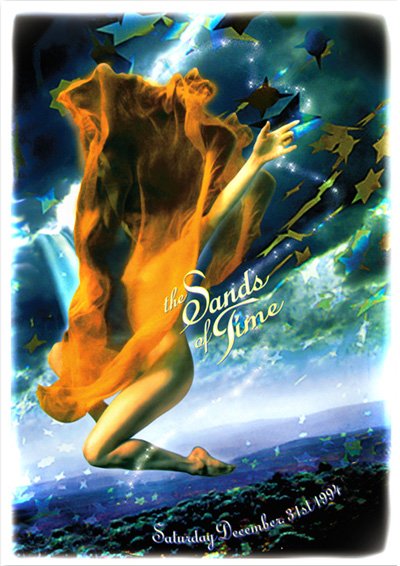 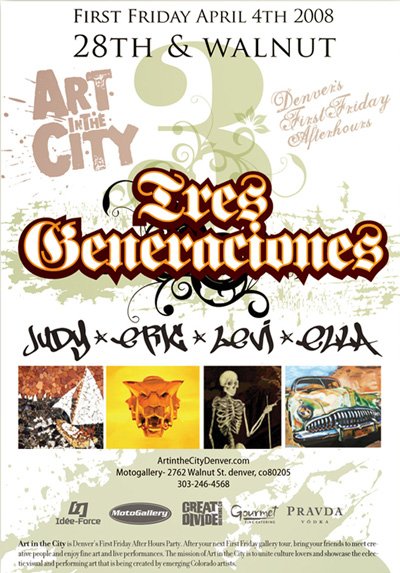 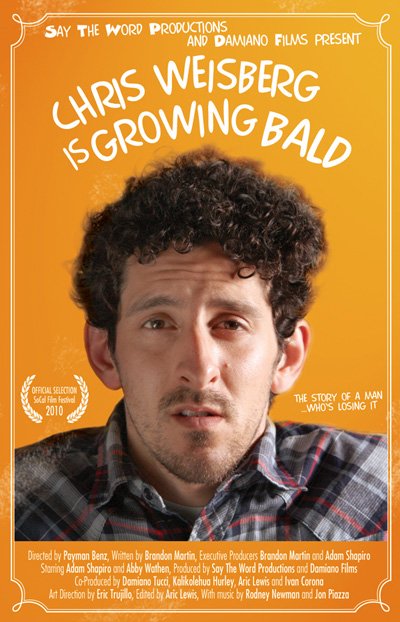 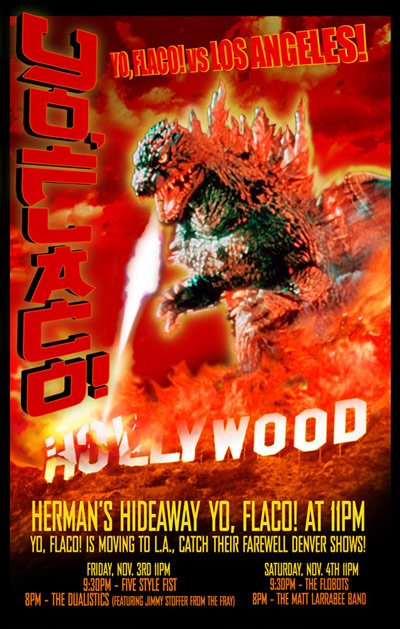